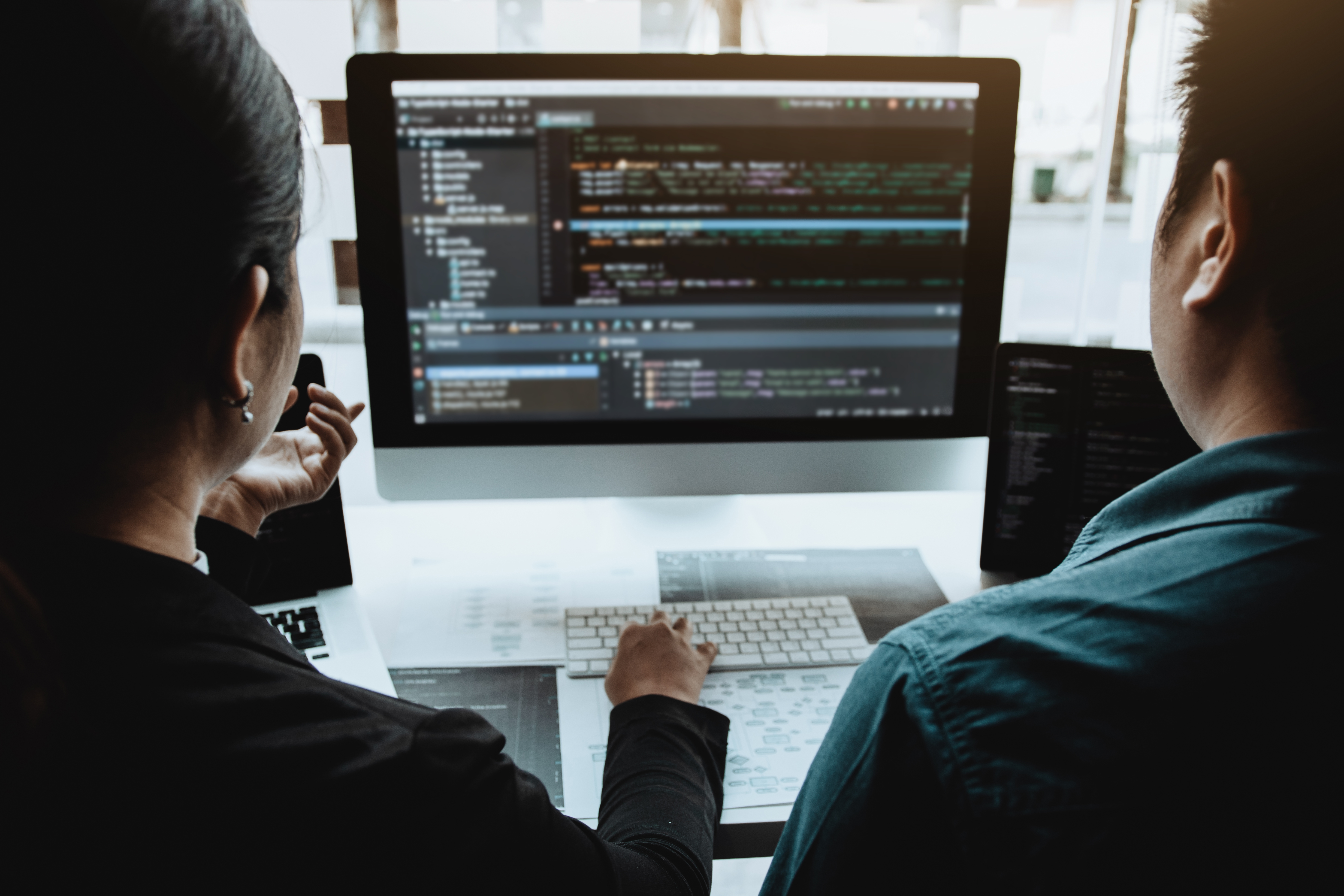 The internet is a series of interconnected computer networks that allow many computers to communicate with each other globally using a set of conventions known as protocols. The web is a layer on the internet that utilizes protocols to interlink and serve content.  Web developers are developers who specialize in applications for the Web. Some of the programming languages that web developers currently use include Java, C++, C#, VB.net., HTML, and CSS.

This program supports students’ college and career readiness. Students are college and career ready when they have the knowledge, skills, and academic preparation needed to enroll and succeed in college credit-bearing courses within an associate or bachelor degree program without the need for remediation. Students need these same attributes and levels of achievement to enter and succeed in post-secondary workforce education or to enter a career path offering a living wage and future advancement.